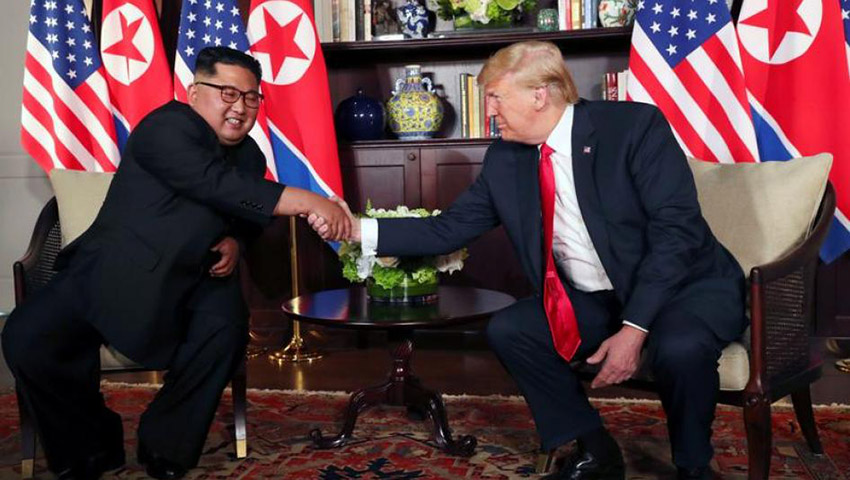 113 politicians have been killed ahead of Mexico’s election. There are still two weeks to go

“Violence is altering the profile of candidates,” one expert told us. “Who sticks around? The reckless and those who collude [with criminals].”

That’s because this electoral season has been a brutally violent one in Mexico.

More than 100 candidates, pre-candidates, and current and former politicians have been killed, according to an organization tracking this. The government’s tally — 34, which counts only candidates — still pushes the death toll to four per month.

It gets more dramatic: There are hundreds of candidates who have backed out of their races out of fear for their safety, and many others who have curbed campaign activities.

The attacks have been brazen: a politician killed on a public bus, a candidate murdered while taking a selfie. You need to read Karla Zabludovsky’s deep dive into the violence in Mexico’s election. Full Story

The Republican-led Senate narrowly voted Tuesday to repeal a banking rule that would let consumers band together to sue their bank or credit card company to resolve financial disputes. Vice President Mike Pence cast the final vote to break a 50-50 tie. The banking industry had been lobbying hard to roll back the regulation from the Consumer Financial Protection Bureau. The bureau had moved to ban most types of mandatory arbitration clauses found in the fine print of agreements consumers often enter into when opening a checking account or getting a credit card.

The vote reflects the effort of the Trump administration and congressional Republicans to undo regulations that the GOP argues harms the free market. The measure now moves to President Donald Trump’s desk for his signature. White House press secretary Sarah Huckabee Sanders said the president applauded the vote. Full Story

As we stated when the Crowd is polarised it is easier to rob them, and this law is just one example of the many laws that will be passed stripping the average Joe of the last shreds of power he/she holds.  In the years to come it’s going to be easier for Companies to renege on their pension obligations and this will also apply to City, State and Federal workers.  Most pensions are extremely underfunded and are using aggressive calculations to give the impression all is well

When host Bret Baier asked the president if he brought up human rights with Kim at the summit, Trump said only “briefly.”

“You know, you call people, sometimes, killers. He is a killer,” responded Baier. Trump interjected that “well, he’s a tough guy,” adding that, “when you take over a country” at 27 years old, as Kim did, “that’s one in 10,000 that could do that.”