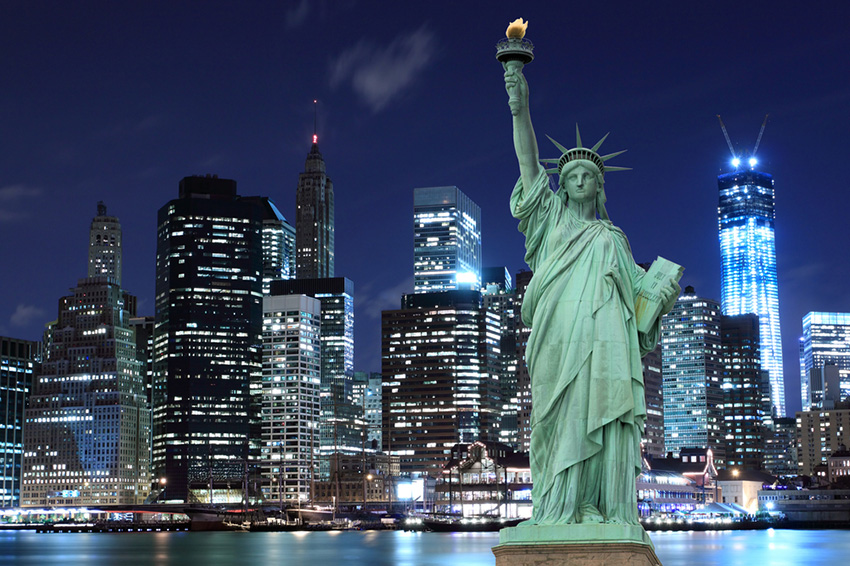 For African migrants, ‘extreme vetting’ from U.S. to Europe slams the door shut

The Trump administration’s immigration crackdown was only the beginning for Africans struggling to flee war and famine. New restrictions within Africa and opaque deals between European countries and African regimes could have a much more dramatic effect soon, Geoffrey York explains

On the dangerous journey to Europe this year, hundreds of African migrants have died a horrific death at sea. They die from hypothermia or fuel inhalation, thirst or hunger in drifting boats, or suffocation in overcrowded cargo holds. Hundreds have drowned when their flimsy dinghies capsize.

More than 1,000 migrants, the majority of them Africans, have perished in the Mediterranean in the first four months of this year alone – far more than during the same period of last year. Among the dead: more than 150 children, according to Unicef.

Despite the terrible risks, more than 37,000 asylum-seekers, mainly from Africa, have survived the ordeal and reached Europe from the Libyan coast this year, including about 9,000 during the Easter weekend alone.

With the Balkan migration route through Greece now largely shut down, the flow of people on the Libyan route to Europe has expanded by about 35 percent from last year. It’s an exodus that continues to alarm many European governments, triggering a series of aggressive new measures to clamp down on migration. Full Story

The stance in the West is going to toughen continuously when it comes to dealing with immigrants.

During America’s 16-year War On Terror, the military has often struggled to handle mental health problems among fighters after rises in suicides and violence against innocent civilians. More than 200 active-duty servicemembers have died by suicide every year since 2008, according to Pentagon data. A study published this year by JAMA Psychiatry found that suicide attempts in the military are often infectious and help push even more recruits to try taking their own lives.

A great way to ensure that violence levels will continue to soar in the U.S.  Imagine individuals with these behavioural patterns being trained to use lethal weapons and then eventually being released into society.

Why retiring in America has become less attractive?

In a worldwide study, the U.S. fell to No. 17 (down three spots from last year) in the Natixis Global Asset Management Global Retirement Index. The index ranks 43 mainly developed countries on their ability to offer its citizens a secure retirement. Norway, Switzerland and Sweden top the list.

Why did the U.S. have such a dismal showing?

The U.S. took hits in income equality, health care spending and life expectancy. While America may have the fifth-highest income per capita, we have the sixth lowest score for income equality, suggesting that retirement saving is difficult for average workers. Our life expectancy fell, yet we spend the most on health care compared to the other countries analyzed in the index.  A big part of the problem is demographics. Overall, we are living longer — and that’s not necessarily a good thing.

The global elder population is expected to more than triple to 2.1 billion by 2050, Natixis said, citing World Bank data, making retirement security “one of the most pressing social issues facing the world in the next 30 years.” Full Story

In 2013 we stated that the US had hit the point of no return regarding being one of the top places to retire. Since then it has continued to drop in rankings. In the near future, we expect several Asian Countries to appear on the top 20 suddenly. The US will continue its descent, the position of 30 could be hit quite fast.