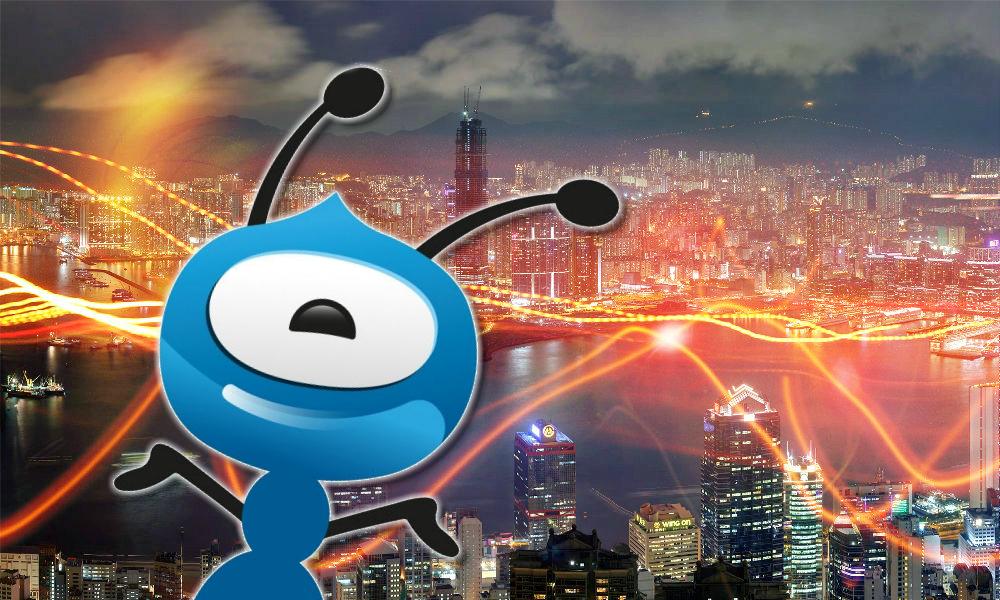 Ant Financial Services, China’s largest online payment operator, sees mobile wallet applications becoming the next big technology trend in the emerging markets of South America and Africa.
Kenny Man, head of international investment for Ant Financial, said over the next five years, emerging markets including those in South America and Africa will be priority for the company’s global partnerships. A clear trend is emerging whereby mobile wallet applications, and financial transactions done over mobile internet, are set for widespread acceptance in emerging market economies.

Over the past three years Ant Financial, the fintech affiliate of Alibaba Group Holding has done nine partnerships. Within Asia, Ant Financial has forged partnerships with local companies in South Korea, Pakistan, Bangladesh and Hong Kong, Man said, adding that the company will continue to expand its footprint in the region.
“China has leapfrogged over traditional credit cards to the mobile wallet. That same change will be even more radical and faster in different parts of the world, whereby people will embrace mobile payments,” Man said.
Ant Financial, which just completed a US$14 billion series-C funding round in June from leading investors including Temasek, Canada Pension Plan Investment Board, Carlyle Group, and Government of Singapore Investment Corporation, formally known as GIC, has been increasingly active in expanding its technology and know-how through partnership in emerging Asia. Full Story

Ant Financial Services Group said on Monday it will extend its indigenous mobile payment technologies to economies along the Belt and Road Initiative and unveil a number of Alipay-like services this year.

The plan marks the company’s accelerated pace in expanding globally, adding to the existing five Asian markets where the financial technology powerhouse has announced investment plans since 2015.

The firm is counting on partners outside China to bring its model of online finance and local services to emerging Asian markets, where a substantial number of the population have no access to banking services and are underserved by traditional financial institutions.

Through strategic investments, the company can tap into the vast resources of one of the world’s most populous regions, Jia noted.

For instance, its investment in Thailand’s Ascend Money, an arm of the agricultural-to-telecom conglomerate, can give them access to local users and merchants.

In its latest overseas move, Ant Financial linked up this month with Indonesia’s second-largest media firm Emtek to form a payment platform within BlackBerry’s messaging service, which covers 63 million users in the country. Full Story

Ten years ago, Alipay was just a rapidly growing online payments service. Today, Alipay is the modern gateway to Ant Financial’s ecosystem of financial services, from wealth management and insurance to lending and credit scores.

As the financial affiliate of Chinese e-commerce giant Alibaba Group, Ant Financial encapsulates a fintech ecosystem that starts with its dominant mobile payments service, Alipay, and expands into credit scoring, wealth management, insurance, and lending.
At $150B, the current valuation of Ant trumps the market capitalizations of leading financial institutions around the world, from Goldman Sachs and Morgan Stanley to Banco Santander and The Royal Bank of Canada.
As China undergoes a cashless revolution, many view Ant as a mobile payments company.

But Ant — which today counts nearly 600M Alipay users, plus 110M+ Alipay partners across 15 countries — is much bigger than payments alone.

100M+ users use all 5 of Ant’s key functions, meaning that they not only use Ant’s payments function to make everyday purchases, but also use Ant to take out loans, buy insurance, check credit scores, and invest assets in Ant’s money market fund — Yu’e Bao.

That’s not to say Ant doesn’t face its share of challenges. In the last year, Chinese regulators have clamped down on China’s burgeoning fintech sector. Full Story