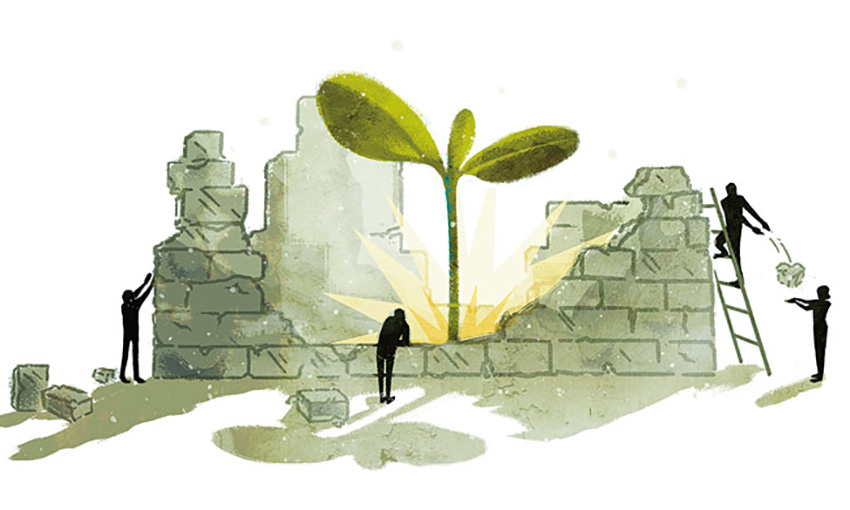 TOKYO (Reuters) – The Bank of Japan likely won’t be able to exit its massive stimulus programme while inflation is hovering below 1 percent, Takatoshi Ito, an academic who is a potential candidate to become the next BOJ governor, said on Wednesday.  “What’s important is for inflation to accelerate, which would give (the BOJ) quite some flexibility in guiding monetary policy,” Ito, a Columbia University professor, told a seminar in Tokyo.

The BOJ has already laid the groundwork for normalising monetary policy by revamping its policy framework last September and gradually slowing its bond purchases, though raising its yield targets would be some time away, he said. “While inflation is hovering below 1 percent, it would be hard for the BOJ to exit (from ultra-loose monetary policy),” said Ito, who is considered a candidate to succeed BOJ Governor Haruhiko Kuroda when his five-year term ends in April next year.    Full Story

As predicted the trend stated this would happen. More central bankers will join the inflation is not an issue club.

Many people believe that big technology companies will soon become major competitors to traditional banks. But Amazon has invaded their turf without offering many financial services—its mammoth cloud-computing business is instead reshaping how the financial industry works.

Amazon Web Services (AWS) is the biggest provider of cloud computing, which has “massively” lowered barriers to entry for financial startups, according to Antony Jenkins, the former Barclays CEO turned fintech entrepreneur. He says tech firms used to raise millions of dollars just to buy servers; now, people who want to take on banks can use the tech giant’s cloud to quickly set up systems. Full Story

Watch what will happen when they start to attack. And what nobody is talking about is China. Alibaba is going to rip this sector apart.  They are already huge in Asia with Ant financial. Banks are going to face massive competition.  And after that, the next sector to get ripped will be the medical sector. Many businesses that exist today will not be around ten years from today.

“Why Is New York Full Of Empty Stores?”

That’s the question posed by the New York Times editorial board in today’s paper, as it worries about a “scourge of store closings that afflicts one section of the city after another, notably in Manhattan and parts of Brooklyn.”

The editorial offers few answers to its question and at least one bad solution in the form of a new “vacancy tax” for building owners with unoccupied storefronts. But perhaps the most notable omission from the Times’ editorial is the board’s own role in exacerbating the city’s troubles through its advocacy for a $15 minimum wage.

The concerns about retail employment aren’t anecdotal: According to Labor Department data, 2016 was the first year since 2009 where New York City’s retail trade. Full Story

A trend in motion is unstoppable. Trying to control a trend is like trying to fight an anaconda with a toothpick.  Wage Deflation is here to stay, and it’s going to gather incredible momentum in the months and years to come.