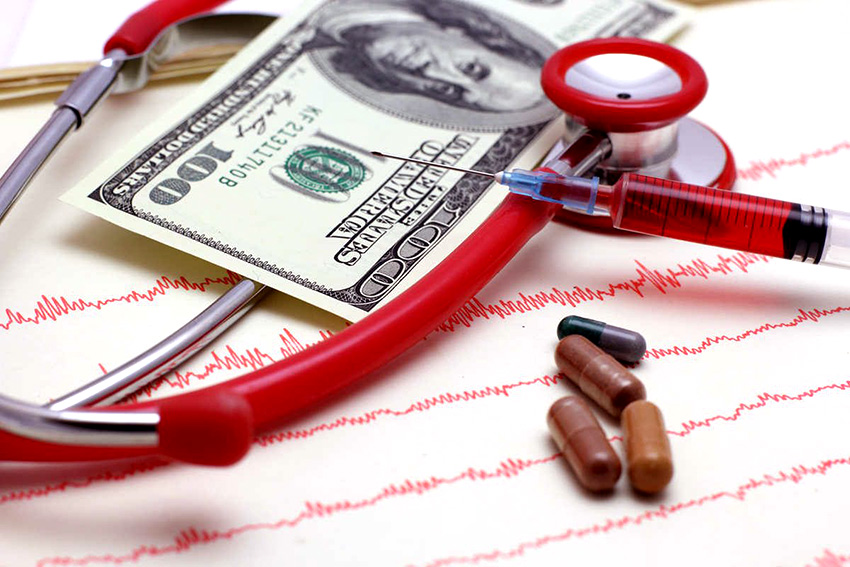 CHARLOTTESVILLE, Va. — Consumers here at first did not believe the health insurance premiums they saw when they went shopping for coverage this month on HealthCare.gov. Only five plans were available, and for a family of four with parents in their mid-30s, the cheapest plan went typically for more than $2,400 a month, nearly $30,000 a year.

With the deadline for a decision less than a month away, consumers are desperately weighing their options, dismayed at the choices they have under the Affordable Care Act and convinced that political forces in Washington are toying with their health and well-being.

“I believe in the Affordable Care Act; it worked for me under the Obama administration,” said Sara Stovall, 40, who does customer-support work for a small software company. “But it’s not working as it was supposed to. It’s being sabotaged, and I feel like a pawn.”

Ms. Stovall said she might try to reduce her hours and income, so her family could qualify for subsidies on offer to poorer families to help pay for premiums.

Heather Griffith, a 42-year-old real estate broker, said she would put aside much less money for her retirement and the education of her two young children so she could pay the premiums.

Why health care costs are making consumers more afraid of medical bills than an actual illness? 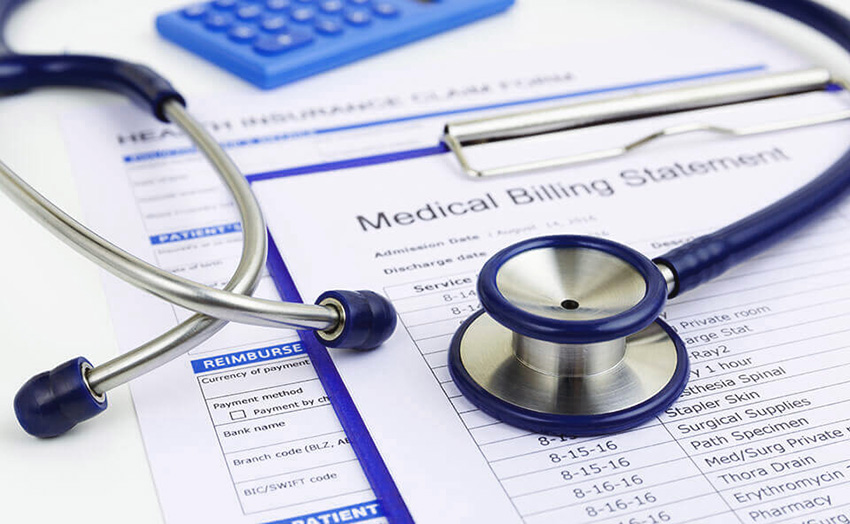 It’s not fear of doctors, however, but more of a phobia about the bills that could follow. Higher deductibles and out-of-network fees are just some of the out-of-pocket costs that can hit a consumer’s pockets.

U.S. health care costs keep rising, and hit more than $10,000 a year per person in 2016. According to a recent national poll, over the past 12 months, 44 percent of Americans said they didn’t go to the doctor when they were sick or injured because of financial concerns. Meanwhile, 40 percent said they skipped a recommended medical test or treatment. 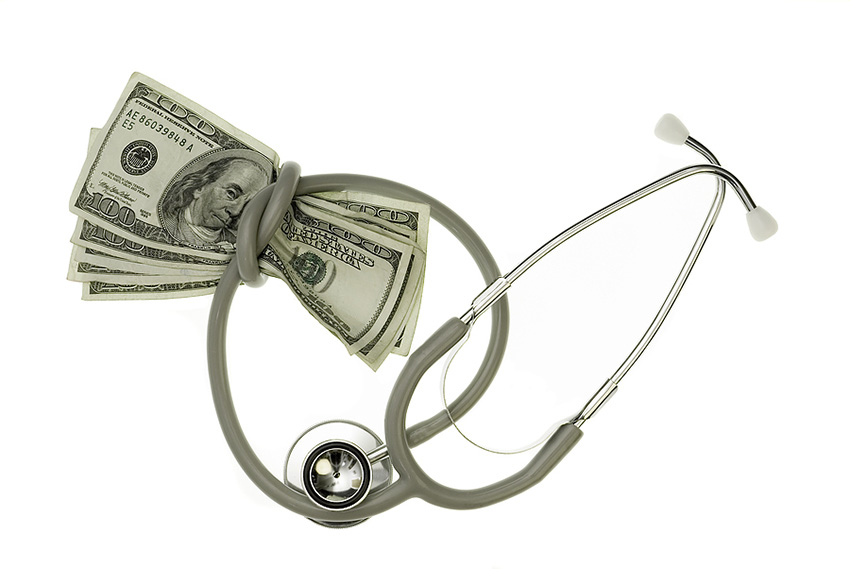 When choosing a plan, it’s a good idea to think about your total health care costs, not just the bill (the “premium”) you pay to your insurance company every month.

Other amounts, sometimes called “out-of-pocket” costs, have a big impact on your total spending on health care – sometimes more than the premium itself.

Beyond your monthly premium: Deductible and out-of-pocket costs